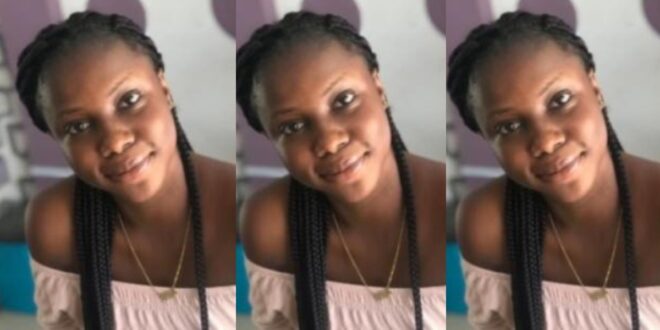 A Twitter user made a lady the target of mockery after telling her bluntly that she is not his type.

It all began when the guy mentioned that he is looking for a woman to play the part of a girlfriend for a few hours. As a result, the lady with the Twitter handle ‘Akua gh’ aimed her shot by naming herself the right candidate.

Unfortunately, the guy turned down her advances, stating, ‘You are not my type,’ forcing the lady to withdraw her tweet, after which she confirmed that she was just kidding.

below is what actually went on;