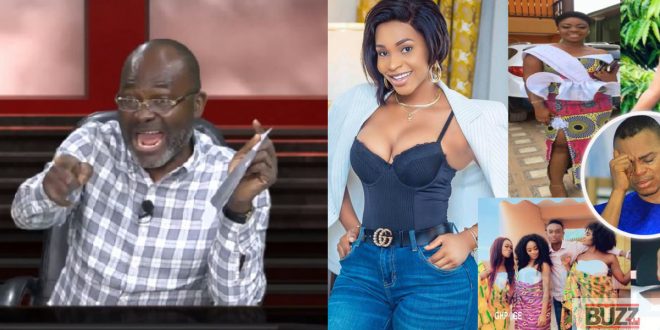 The member of Parliament for Assin Central, Kennedy Agyapong has come out to reacts to some men claiming he is destroying their marriage so they will sue him.

Kenedy Agyapong showed pictures of some women on live tv claiming they were the girlfriends of Obinim, some of the women were married and due to that, their marriage is having problems.

Some of the men have revealed they will send Kennedy Agyapong to court for defamation.

Kennedy has responded to all those rants, calling those men fools and daring them to do their worse.