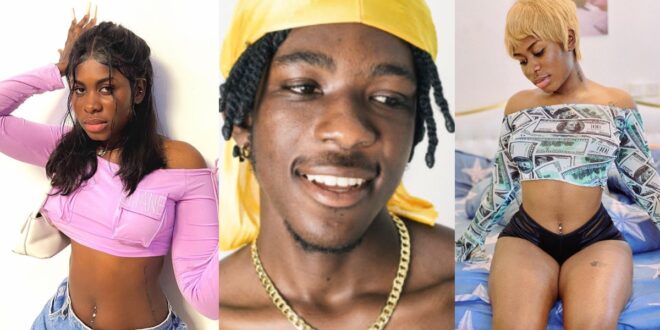 Yaa Jackson, a Kumawood actress and singer, has responded to musician Heartman’s claim that he chopped and dumped him.

Since unveiling his s-xual relationship with the Kumawood actress a few days earlier, the budding musician made numerous headlines.

Yaa Jackson’s fans have been waiting to figure out what their idol feels about the coverage, and it seems that she has finally replied in an Instagram post.

On her official Instagram page, the actress posted a sensual photo of herself with the caption;

‘He’s in love with a bad girlfriend winning’.