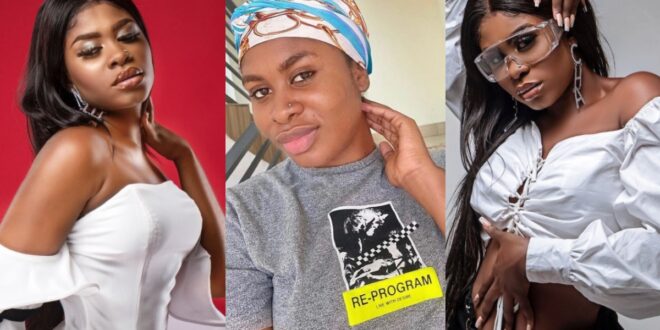 Yaa Jackson blasts fake pastors over fake prophecies about her

according to the actress, these pastors should stop putting fear and panic in people.

the ‘Tear Rubber’ hitmaker says she has had enough of these noise making prophecies and it’s about time they stop.

“When will some of the pastors stop putting fear in the individuals
Always talking about negative stuff (death, accident, evil spirit) and all that.”

she further stretched that though she believes in demonic and evil spirits, her faith in God is enough to save her from all the death and bad prophecies.

she also urged Ghanaians to stop depending on pastors since they are also humans like us.

“There’s an evil spirit but I believe and have faith that they can’t take over my life.
It about time pastors stop putting fear in Us Stop depending too much on pastors they are also humans“