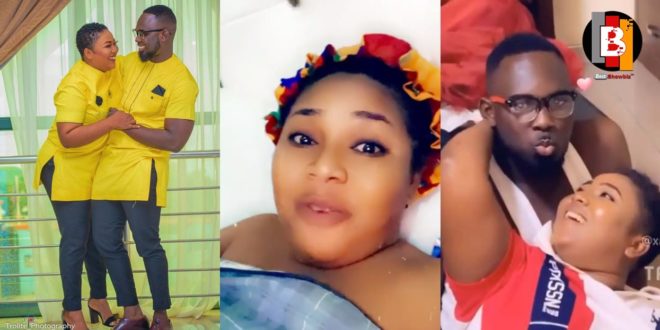 Xandy claimed that people who publish such story do so for traffic.

In an interview with Halifax, Ansah Addo on Okay FM’s Entertainment program monitored by bestshowbiz.com, she confirmed that the three (3) children she has are not her biological offspring.

They were adopted, she said, because she didn’t want to bring the information in the public domain.

The actress said she has a number of children that she is taking care of.