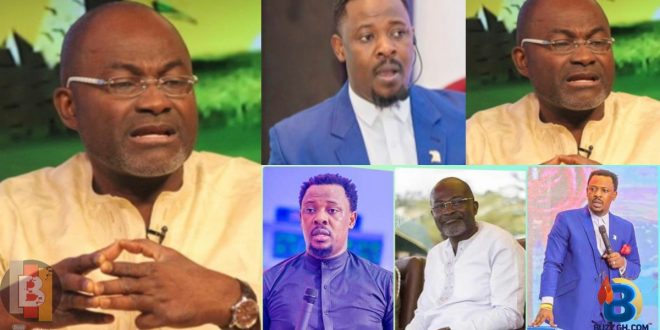 Prophet Nigel Gaisie has finally revealed why he cheats on his wife with other women.

Nigel Gaisie of True Fire Prophetic Word Ministries has made a confession that he has cheated on his wife several times.

according to the self-acclaimed man of God in an interview on Accra-based Zylofon FM with the host Blakk Rasta, women are his biggest weakness and have fallen several times because that but he is now staying focus.

“Women are my biggest temptation. I am married with a child but I have fallen for these temptations several times. Now I try as much as possible to stay focus and ignore the temptations”.

Prophet Nigel who made a prophecy about the death of the late Ebony Reigns which came to pass in the interview disclosed that he wishes to marry more than one woman because he loves women but the bible he follows does not allow that.