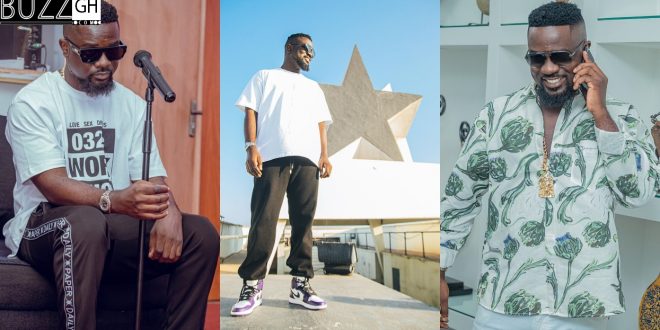 Ghanaian rapper and entrepreneur Michael Owusu Addo, better known as Sarkodie, has been chastised by a fan for claiming to be the best in a recent tweet.

Sarkodie is widely regarded as the top rapper in Ghana and Africa, prompting him to brag about it on his Twitter profile.

On Saturday, November 29th, 2021, the rapper stated that he is the finest among all rappers because he has been acknowledged both nationally and globally for his outstanding songs.

Sarkodie has learned that he is not the finest rapper, but rather the only one who has been trending on social media.

This statement by Sarkodie prompted a fan to question why, if he believes he is the best, he has not gotten a Grammy Award.