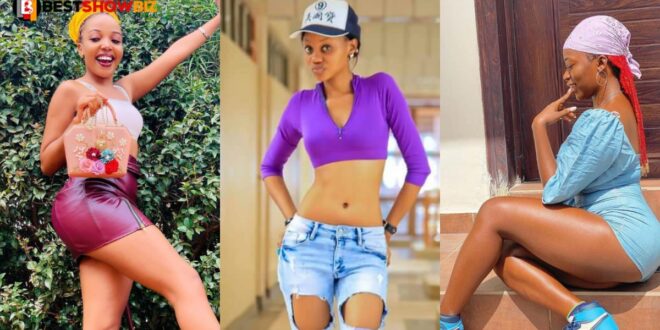 A renowned Ghanaian singer was caught pants down by his wife in a hotel room with a video vixen.

The artist who told his story to Mx24gh’s Broken Pen Series declined to reveal his identity but did explain how his wife caught him in the act with the aforementioned video vixen.

As per the unidentified artist, he left his WhatsApp chat open on his laptop, and his wife was able to see it.

She never mentioned it after that, but she followed him on the day of his session with the video vixen and captured them in the act.

He also said that his wife has refused to talk about what she witnessed and has been behaving nicely instead of giving him sekxz.

below is what happened; swipe for more…