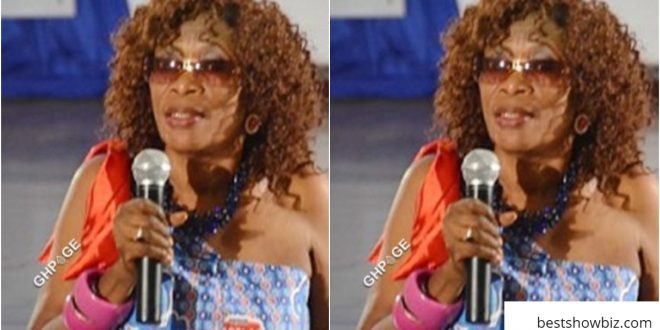 Most Ghanaians and social media users are asking the whereabout of the host of “Mmaa Nkomo’ Madam Afia Ansaa Ampene as she is missing from the media space for some years now.

we are asking if she is in Jail because, since 2017 we have not heard from her after she was adjoined to court.

Madam Afia Ansaa Ampene and her son, Stephen Kwabena were taken to court in 2017 after they allegedly collected goods from a dealer of Nestle and Unilever to the sum of GH¢265,988 in 2016.

they were arranged before the court due to the failure of paying the goods and went into hiding but their Lawyer claimed they couldn’t make the payment because the business partners failed them.

the lawyer pleaded in court;

“It is not my clients’ intention not to pay the money. Their business partners have not been faithful. But they will take steps to settle the amount,’.

people are wondering if she couldn’t meet her the bail conditions since she has been off the media space for almost 3 years now.

keep in touch with us as we still follow up and bring you more gist about her. 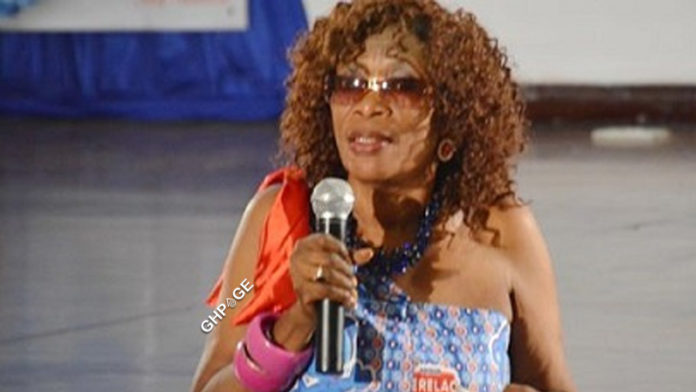