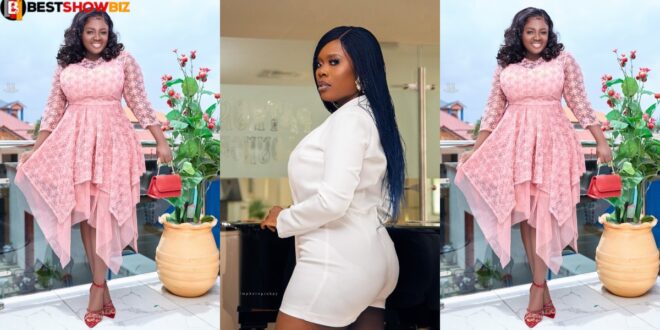 On the Delay Show, the 39-year-old television personality opened with a hard-hitting remark and then made subtle jabs at her adversaries with wordplay and metaphorical phrases.

While claiming to be an Eagle, Delay compared Tracey to a fragile-boned sparrow (Borla Bird in Ghanaian slang) and warned her not to cross her path because she would crush her with the strength of the King of the sky.

After the video became viral, Afia Schwarzenegger, Tracey, and Diamond Appiah became enraged and began firing at Delay from all angles.

While we’ll get to that later, let’s start with the obvious reason for Delay’s dislike for Tracey Boakye.

Tracey Boakye has said that Delay has suddenly become enraged with her because she invited her to her interview and she declined.