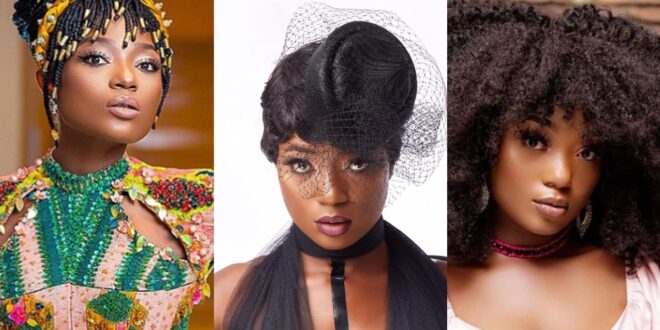 Efya, a singer, has attempted to disclose when she last got under the covers and had a pleasurable sexual experience.

Efya started a Twitter thread today by asking her fans two questions about when they last had sex and how long they would go without it.

Though Efya’s tweets seems strange, particularly because she isn’t known for asking such questions on social media, her fans have responded in droves.

One of these responses came from Nigerian singer Dr SID, who said that the last time he had sex was only this morning, which Efya cheerfully responded to with rolling on the floor emojis.

Many people are curious why Efya would be asking such sensitive questions. For several, it might be that she skipped the act or that she hasn’t seen one in a long time, and it’s bringing back memories.