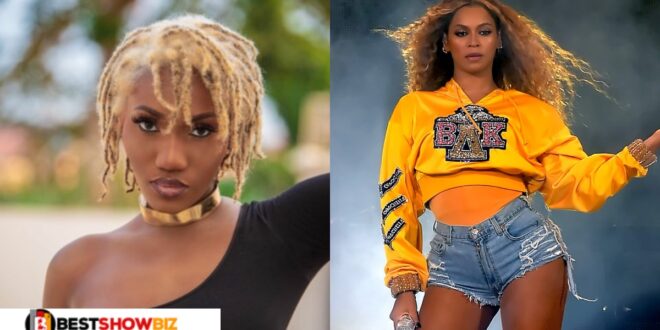 Wendy Shay, a Ghanaian artist, has requested a feature from American diva Beyoncé.

Wendy Shay made the request shortly after arriving in New York City.

The artist had asked the famed American performer for a feature on his new single “Heat,” which was released a month ago.

Heat depicts the narrative of widespread adversity in the country while also providing hope for a better future.