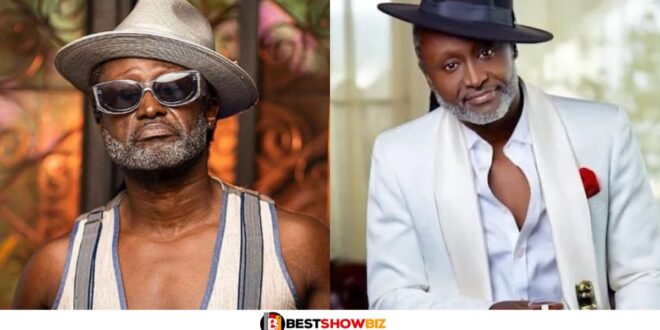 “Weed smokers are very calm, it is those who drink that cause trouble”- Reggie Rockstone

Reggie Rockstone, a legendary figure in Ghanaian hip-life music, has stated that in all the years he has been operating his night pub, he has never witnessed a marijuana smoker acting inappropriately or engaging in physical altercation in the same manner that drunk people do when they are under the influence of alcohol.

“I haven’t seen people misbehave and I have been on his planet long enough. I own a night place, and most people I see misbehave usually intoxicated from alcohol…most people I know who smoke marijuana from my Rastafarian brothers are calm… it is people that drink that want to beat their wives and fight but the world is hypocritical. Marijuana is an organic plant and has medical values and we can make a lot of money.”

In a recent interview, he stated that his country, Ghana, stands to enjoy a financial windfall of several millions of dollars as a result of the cultivation of cannabis for medicinal purposes.

“I am not selling cannabis yet… it is going to be a booming market soon. If you are business minded, you know what cannabis can bring as far as revenue and not for recreational smoking as the ‘wee’ people smoke. It is so medicinal. “We (Ghana) can make so much from cannabis. I mean the world is moving, the West is making millions of dollars and we talking about what? You sell alcohol which to me is way more dangerous than cannabis by the way. Sometime ago alcohol was treated like cannabis, it was illegal but today it’s on all your shelves, he said.

Read Also  HOT-Video: Reggie Rockstone Confronts His Wife After Catching Her Flirt With Another Man