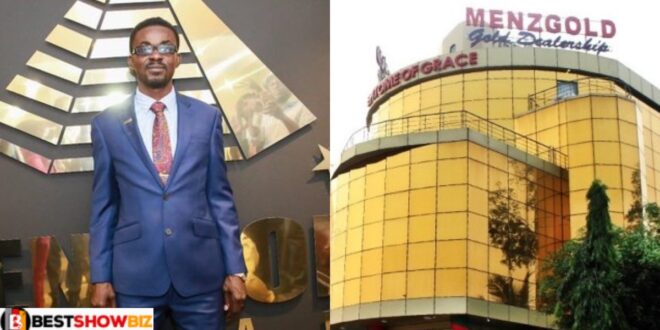 Menzgold Company Limited, a defunct gold dealership company, has finally laid out a plan to compensate its affected customers.

Menzgold Ghana Company Limited, according to a press release obtained by Bestshowbiz.com, intends to begin paying its customers’ locked up cash on December 20, 2021.

According to the statement, the company was almost finished with an audit that disclosed some bizarre claims from customers.

According to the company, some customers processed through unfair Menzgold and Brew Marketing Consult employees, while others were referred.

It was also mentioned that close relatives of some people who took the handover of their funds under the guise of signing them did not do so.

The company stated that invitations would be extended to some individuals for interactions between October 3, 2021, and December 6, 2021, in order to justify inconsistencies or irregularities.

Menzgold stated that as part of its corporate strategy, significant payments have already been made in private to some deserving Gold Vault Market traders/clients.

Menzgold also intends to release a list of individuals who are qualified to access their due payment at a specific time.

below is the statement: