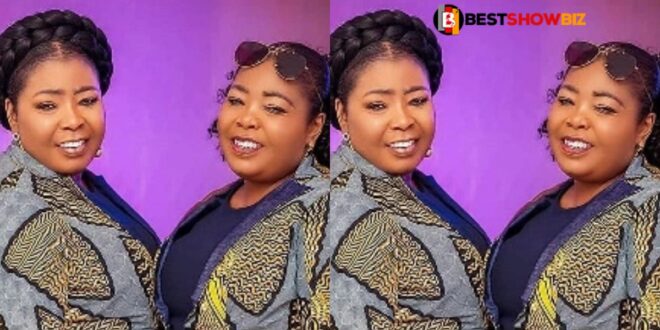 “We will never pay money to win an award”- Tagoe Sisters

The Tagoe Sisters, a well-known gospel music duet, have stated that they will never pay to win an award in their lives.

According to them, there is no honor in doing so because it helps to paint a picture of the type of person that such a person is.

They emphasized that if they were to win an award, they would prefer to work hard for it rather than to pay for it.

According to the Tagoe sisters, some performers pay money to award scheme proprietors simply to be recognized.

They told Fiifi Pratt of Accra’s Kingdom Plus 101.9fm that their primary purpose as gospel singers is to win souls for Christ rather than to win prizes.

They disclosed that the Vodafone Ghana music awards organizers have refused to reward them since the event’s commencement.