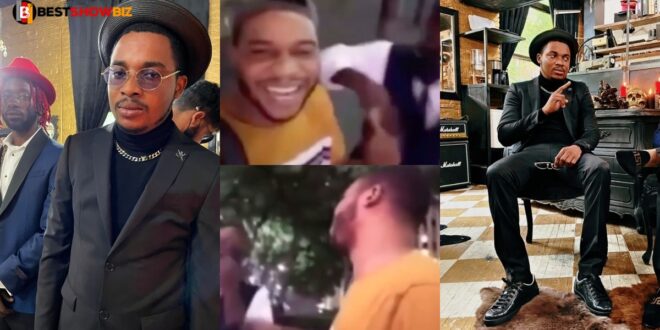 Twene Jonas, a controversial Ghanaian vlogger and social commentator, was challenged on the street by another Ghanaian living in America yesterday, July 22, 2021.

In the video, Chris Dollar, a businessman, walks down the street and runs into Jonas, who is also ranting on social media.

he approached him and asked why Jonas was always attempting to discredit Ghanaians in America.

He then asked Twene Jonas to show him his Lamborghini and Porsche automobiles, as well as his flat.

Twene Jonas replied that he did not own a car and was merely claiming to be wealthy to gain social media attention.

He then asked Jonas to quit bragging and acting like he had it all figured out since it was putting unneeded pressure on the Ghanaian youth.

Twene Jonas then said he would relocate closer to the man so they could enjoy life together.

However, judging on social media reactions, Ghanaians are not thrilled about Chris Dollar’s alleged exposé revealing Twene Jonas has no US property.

The majority of Ghanaians who have expressed their views on social media so far support Twene Jonas, citing his message over his fake Lamborghini and Porsche automobiles. 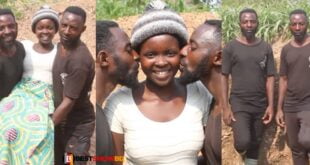 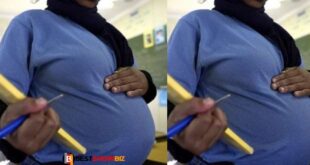 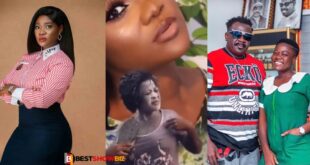 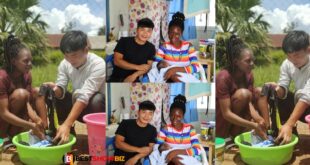 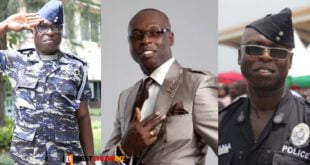 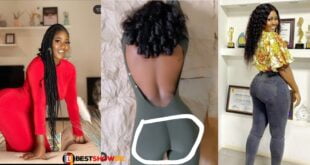 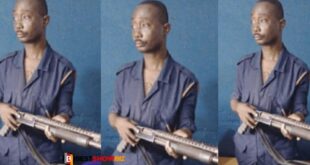 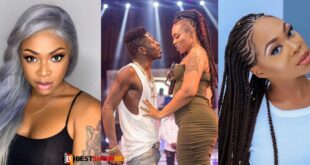 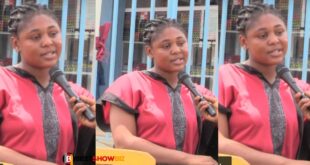 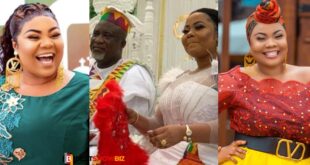 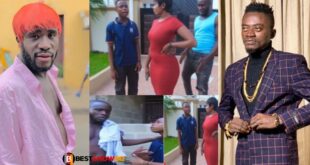 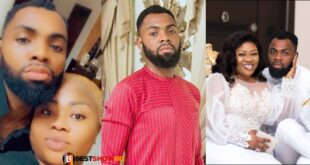 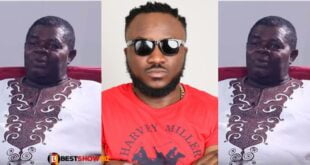 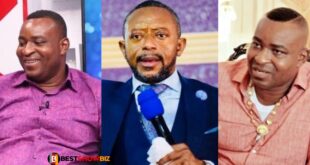 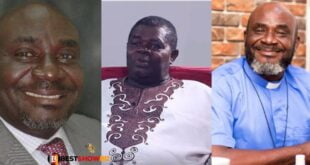 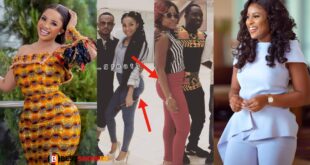 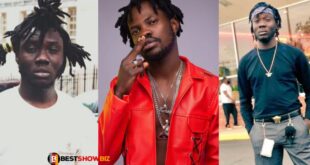 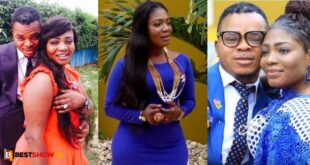 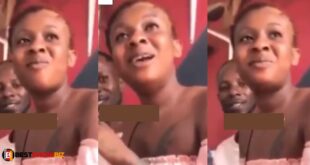