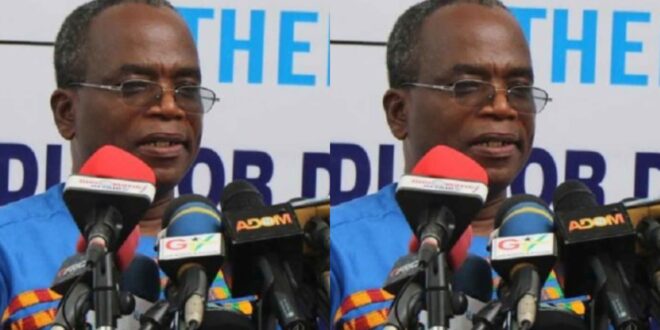 Yaw Boadu-Ayeboafoh, the Chairman of the National Media Commission, has dropped a bombshell in the aftermath of the demand for the banning and elimination of needless and juju (money-making) advertisements from television screens.

While speaking on Asaase Radio’s The Big Bulletin with Beatrice Adu, he said that he and his firm are powerless to regulate or monitor money-making (juju) material on television.

Mr Boadu emphasized in his submission that the National Media Commission-NMC cannot control advertising on screens until the broadcasting bill is enacted.

“We can’t do anything… it would have to go through Parliament. Parliament has been sitting on the Broadcasting Bill since 1993,”

So, for MPs to be accusing us, saying NMC is reneging, when did they pass the law to say NMC is not implementing or enforcing? In the absence of a broadcasting law it becomes very difficult for us to regulate.” He asserted.