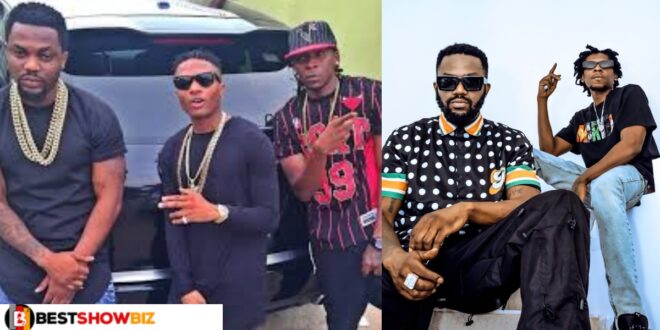 R2bees, a Ghanaian music duo comprised of Mugeez and Omar Sterling, has revealed that they are not in music for the fame or glory, but rather as strategic businesspeople.

R2bees claimed during an interview with Abieku Santana on Okay Fm that even though they are usually on the low, they continue to make moves that would bring them the money and life they desire.

According to them, they have always aimed to make money from music rather than the fame and glitter that most people in the creative business desire.

When asked why they are mainly on the low, Omar Sterling disclosed that they are working on a lot of things, which prohibits them from always being in the view of people like the others.

Read Also  Young girl with both male and female organs needs GH¢15,000 to remove one of the organs

Speaking about their album, Omar Sterling said that most of the songs on it were recorded three to four years ago, but they believed now was the best moment to share them.