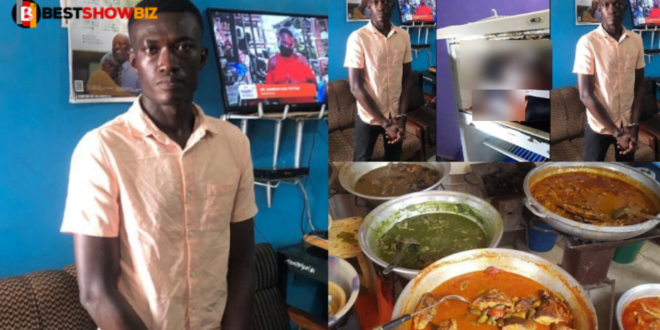 People in Abesim are still traumatized by the news of human parts in the fridge.

This has damaged their appetite for food, especially Chop Bar . The residents are afraid of the chop bar.

Some residents are apprehensive of eating at chop bars for fear of eating human flesh.

Residents were interviewed 2 weeks after the finding of human remains and the arrest of the murder suspect.