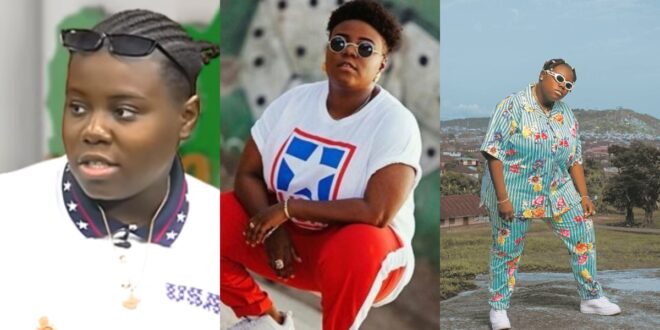 According to accounts, the singer escaped for her safety after fighting and gunfire broke out after a performance at which she was performing.

A video depicts the terrifying moment Teni was approached by these kidnappers, who fired shots sporadically as the crowd ran helter-skelter.

They had come to kidnap Teni, who was performing on stage at the time. It needed the involvement of her management and others around her to help her escape the kidnappers’ scheme.

Read Also  Mzvee laughs at her own big forehead in new photos she posted.
Share