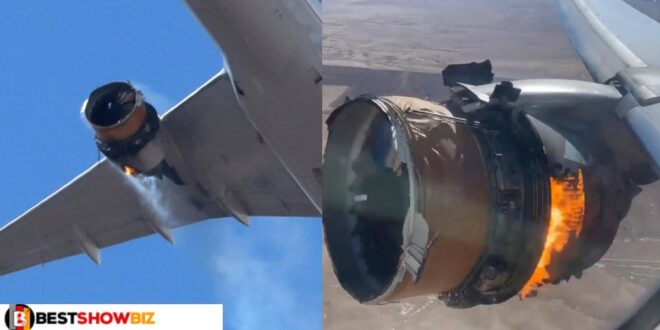 A very funny but serious video that has gone viral has shown a moment when some air passengers on a plane began to pray after the aircraft’s engine failed while in the air.

The terrified passengers on the plane began to pray, as those who had been filled with the Holy Spirit began to pray in tongues, pleading with God to save their lives.

According to reports, the plane’s engine developed a fault after taking off from the airport and began to misbehave, causing the aircraft to shake while in the air.

Many people have reacted to the video, with some laughing at people only knowing God when they are in trouble.

Read Also  "After all the noise, no one could help poloo meet her Ghc 80k bail term, she is in Nsawam"- Afia Schwarzenegger 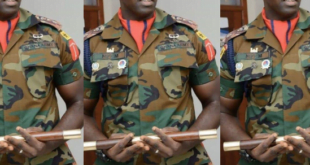