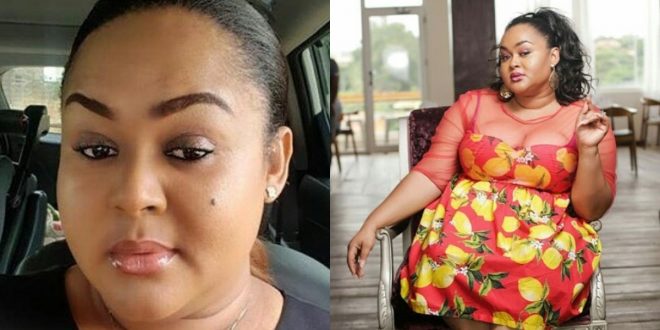 Ghanaian actress Vivian Jill has disclosed with reasons that she is no more going to accept or play the infamous “maame wata” roles in movies.

Vivian jill was interviewed on Accra FM by Nana Romeo to give details on her acting career and as the interview progressed the actress began unveiling certain decisions she has made and will see to once they resume production.

In one of the revelations, the mother of two revealed that she had made her decision not to play “maame wata” water roles because a boy in her pre-teens nearly went unconscious after watching a movie she(Vivian Jill) featured such a role.

She vowed never to accept such devilish roles from movie producers because that distressing encounter still haunts her.