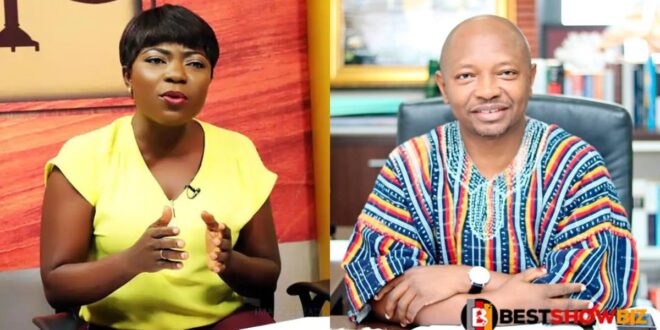 The controversy surrounding the Achimota School and Tyrone Marghuy is not going away anytime soon.

Ras Mubarak, a former member of parliament for the Kumbumgu seat, has clashed with outspoken journalist Afia Pokuaa aka Vim Lady over the court’s decision to allow Rastafarian children to enroll at Achimota School.

According to the court ruling, Achimota discriminated against Rasta students based on their religious beliefs, and they must be allowed to keep their hair as their faith allows.

Ras Mubarak took to social media to express his disgust with Achimota School, which said that they would file an appeal to overturn the human rights court’s decision.

Mr. Mubarak wrote in his post that the conduct of Achimota School is more about pride than student well-being, with no consideration for student rights.

Vim lady, on the other side, weighed in with a response saying that nothing should prevent Achimota School from filing an appeal if they feel compelled to do so, and that emotions should never be allowed to govern the situation.

She did add, though, that the pupil should be permitted to attend school while the appeal is pending.