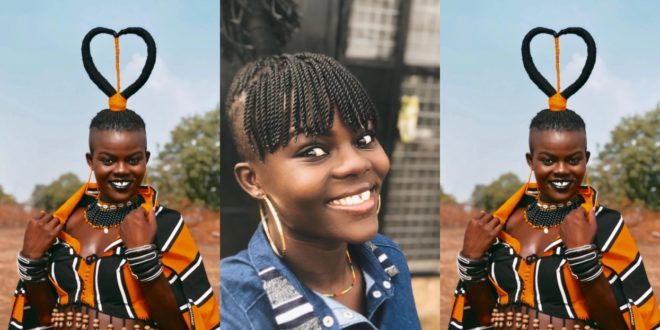 Wiyaala and the Patchbay Band, Ghanaian musicians, performed a history-making show at Burj Park in Downtown Dubai on Saturday, October 23, 2021, at the inaugural edition of the All Africa Festival, an event created by Nina Olatoke and supported by Emaar Dubai to promote African culture as a global conversation.

What better advocate for Africa than Wiyaala, who launched her act with her signature hit “Tinambanyi,” a song that foretells the emergence of the under-appreciated in the shadow of the world’s tallest structure, the Burj Khalifa?

The song “Siiko” follows, which speaks of African tradition clashing with modern ways and asks Africans not to lose sight of their roots and identities.

Wiyaala was back on topic in “People Do not Stop,” pushing her people to keep fighting for their ambitions.

Her hit song “Yaga Yaga” served as the show’s finale, with the audience excitedly supporting her in a call-and-response.

Patchbay’s superb musicians were on top of their game, reveling in the charisma, vocal force, and athleticism of the lady who is renowned as the Lioness of Africa for good cause.