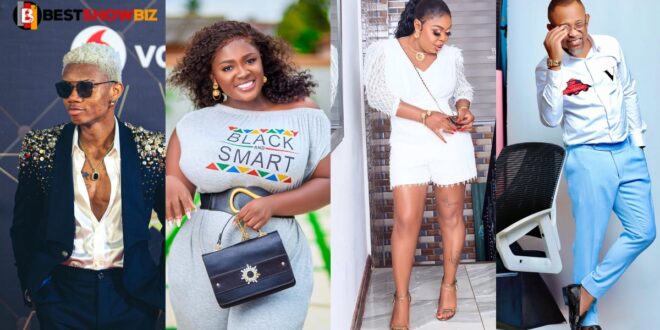 Secr£t Billionaires, a popular female group known for their witty and amusing taglines, have released their latest.

Their call and response when these taglines are mentioned is one of the things that makes them energetic and makes others appreciate and enjoy their style even more.

Fadda Dickson, Tracey Boakye, Kuami Eugene, Kidi, among other celebrities, were featured in their most recent tag-line.

Kidi’s new tagline was “I will be back,” which was one of the most popular phrases at the just held VGMAs, while Fadda Dickson’s tagline was “guy guy” Nkoa.