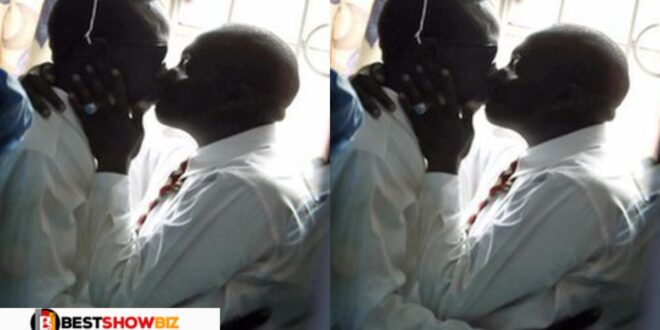 For proposing to a fellow man on social media, a suspected gay man in his late twenties was kept in a room and given over100 lashes of the cane.

According to the video, the suspect was heard stating that they should mix justice with kindness and forgive him and that he would not repeat such things again while speaking in the Waale language.

Those flogging him, meanwhile, inquired if he learned that lifestyle in Wa, to which he said that he did not.

This is said to be the second time a man accused of being gay has been beaten in the Upper West Region.

He was cautioned once again not to share such things on social media.

He ordered that anyone caught in the act be hauled to his palace and dealt with.

He was supported by several people, including Dr. Rashid Hassan Pelpuo, the Member of Parliament for Wa Central, who claimed that he will not support people who advocate for the country’s LGBTQI+ rights.