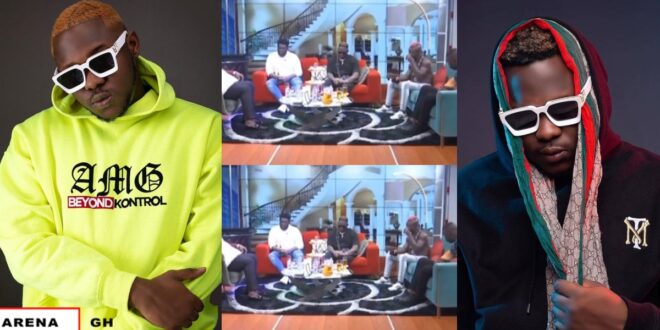 Following the confusion that occurred last Saturday on United Showbiz, aired on UTV, Ghanaian rapper Medikal’s name has been trending on all social media platforms.

In a video obtained by us, the affable rapper seems to be unable to recognize the fact that he was on live television and is seen sleeping soundly while a debate is taking place.

Medikal was extremely calm after Abeiku Santana asked him how he sees parenting now that he is a father, and he presumably did not catch the question well.

Well, Abeiku Santana had to wait a while for him to regain his composure. 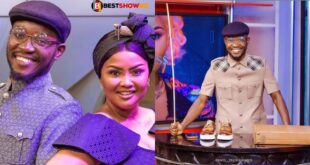 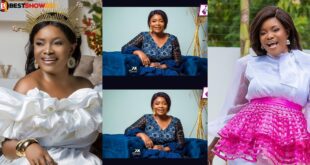 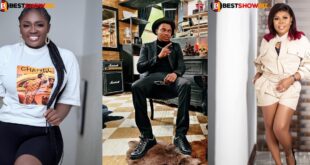 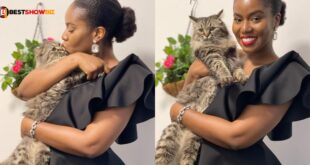 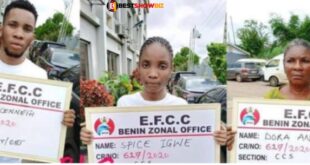