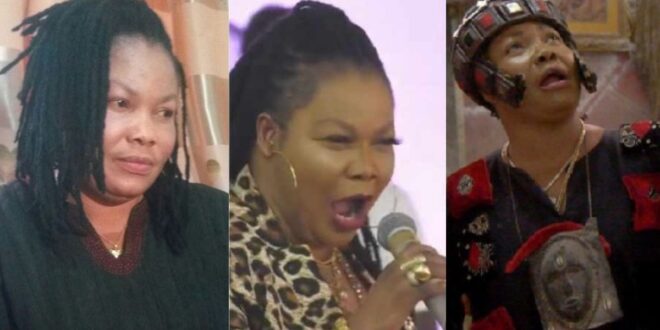 Evangelist Patricia Oduro Koranteng, also known as Nana Agradaa, has raised a new controversy by naming the person who taught her to become the “Great Nana Agradaa” in order to defraud people by taking large sums of money.

On a live broadcast, evangelist Patricia Oduro Koranteng stated that she was innocent until a man named Mr.

Amankwaa Agyemang, the CEO and Owner of Royal Television (Rtv), approached her and informed her that if she could only be clever with people and use her intellect on them, she might become extremely wealthy.

She went on to say that Amankwaa Agyemang is the king of con artists and that people should be cautious since the Rtv owner has nothing positive to offer.