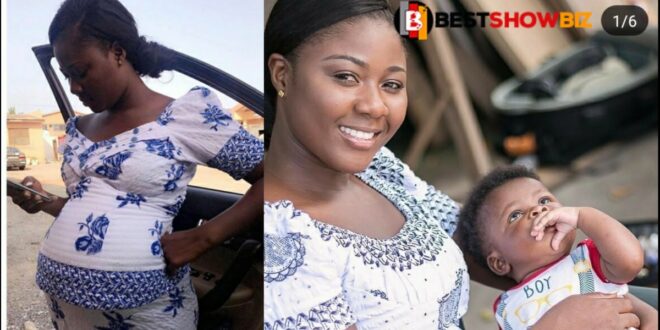 Salma Mumin, an actress, has opened out about the impact her parents’ divorce had on her.

She recalled some difficult times she encountered after her parents chose to stop their love engagement in an interview with Nana Romeo on Accra FM.

She sounded as though she was still struggling with the sorrow from her past, speaking almost to the point of tears.

“When I was in school, SSS, just like everyone had parents or guardians to come to visit them, I never had that. I had to be in school, eat the gari just like that. If food was coming or not coming when I go to school, that was it,” recalled Mumin.

“I can say I practically grew up by myself. I had to carry myself to the hospital when I was sick, just keep things to myself because there was nobody to say them to. A whole lot.”