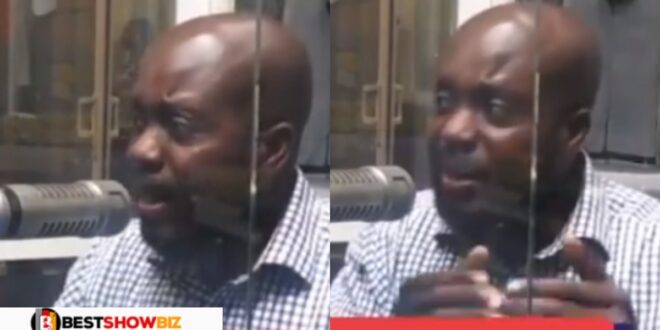 A Ghanaian businessman who deals in consumer goods imports has told how he almost lost $200,000 to internet scammers.

The fraudsters, he claims, obtained his supplier’s email address and used it to send him unsolicited messages attempting to persuade him to send money for a purchase.

He went on to say that he was too stupid to notice the differences in the email addresses.

While he was unaware, he was in contact with fraudsters who were eager and ready to defraud him of his hard-earned money.

It took his bank’s quick intervention to cancel the transaction and prevent the money from reaching the conmen.

He went on to say that internet con artists have duped importers out of their hard-earned cash on numerous occasions.

Many people who have been defrauded of large sums of money, he claims, have committed suicide or seen their businesses come to a halt.

Read Also  "Ghanaians don't respect me, but i am respected everwhere in the world"- Asamoah Gyan