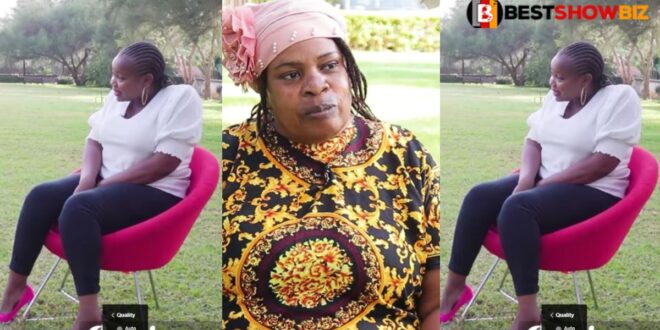 Video: My husband has failed to touch me for 23 years now after I gave birth to our first child – Woman tells her sad story

Menstruation and delivery, among other natural events, generate a great deal of stress in most women’s relationships.

Penninah Mueni, a 50-year-old Nairobi lady, has come up about her 23-year marriage struggles following the birth of her first child.

Mueni spoke out in an exclusive interview with Tuko News about her struggles, alleging that her husband had not touched her in 23 years.

Her spouse even went ahead and granted her permission to go out and hang out with other males, despite the dangers of doing so.

Mueni, on the other hand, maintains that her husband is the only man she has ever loved and that she has accepted her horrible social status as a single mother.

Internet users have reacted to Mueni’s remaks in a variety of ways, including: