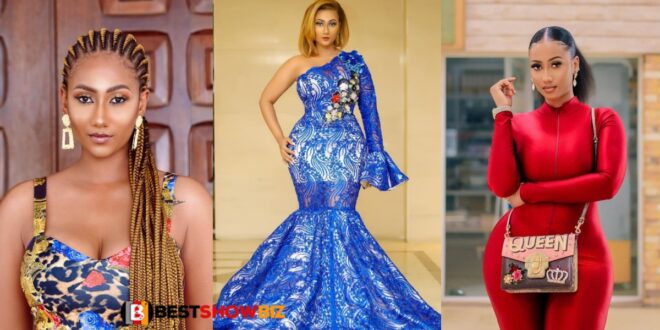 Mona Faiz Montrage widely known as Hajia4real, a Ghanaian socialite and entrepreneur who also performs as Hajia 4Real, has revealed the worst event of her life in a recent interview.

Hajia4real revealed in an interview with Sammy Kay Media that her fiancé dumped her on their wedding day.

Even though he had paid her bride price and everything for their wedding had been set, her former lover and father of her kid, Latif, called off their plans to get married at the eleventh hour.

She claims she has no clue why this occurred to her, but she has been able to move on since she and Latif co-parent their kid.

Read Also  Stacy Amoateng shares private bedroom video to prove that her marriage is not in crisis as people claim.