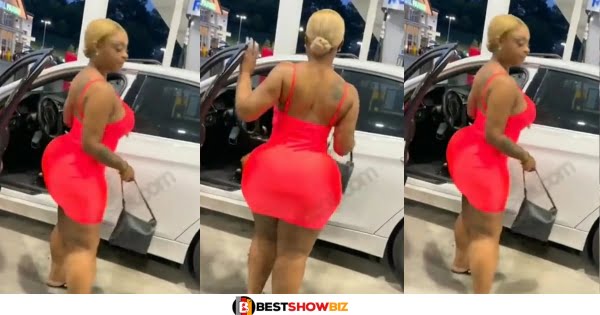 An unknown man made a quick U-turn to re-approach a lady he thought was older than him, only to discover he was mistaken after seeing the lady’s big backside.

In a video that has quickly gone viral, a man was having a conversation with a lady who was sitting in her car. The lady attempted to entice him to her corner.

However, the man consistently declined her offer, claiming that she appeared to be too old for him.

After the lady got out of her car and the man saw that she was carrying a heavy load, he changed his mind and decided to woo the lady back, but it appeared that it was too late as the lady also turned him down, just as he had done to her initially.

When You Tell Her She’s Too Old for You and You Realize It Was a Mistake pic.twitter.com/NMidBpNOv3

Tags man turns down a lady 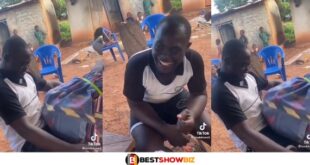 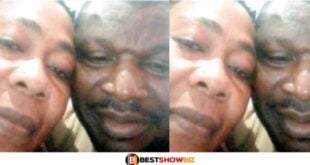 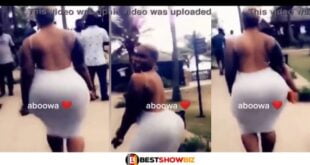 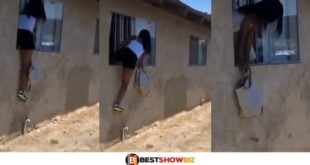 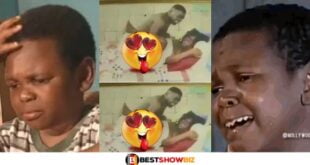 (Photos) Husband Caught Wife Cheating, Took A Photo, Framed It, and Hanged It In Their Living Room 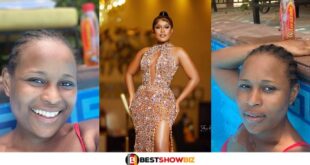 Is that Berla Mundi? Reactions as rare photos of Berla Mundi without makeups surfaces 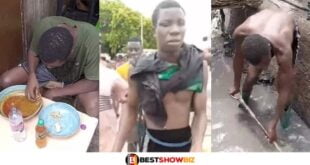 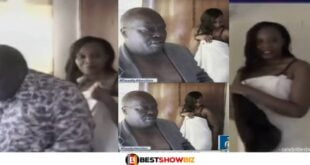 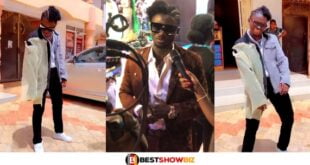 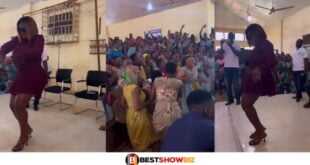 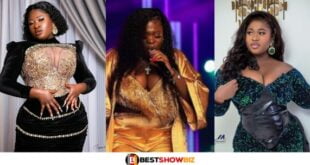 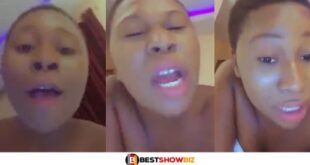 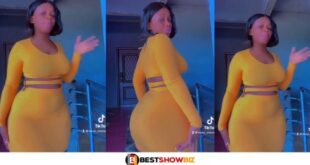 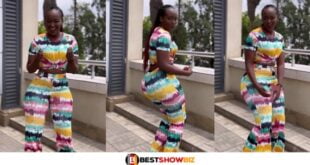 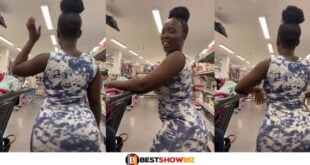 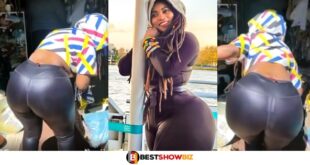 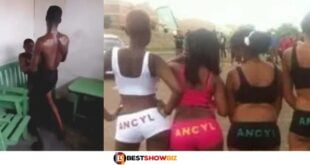