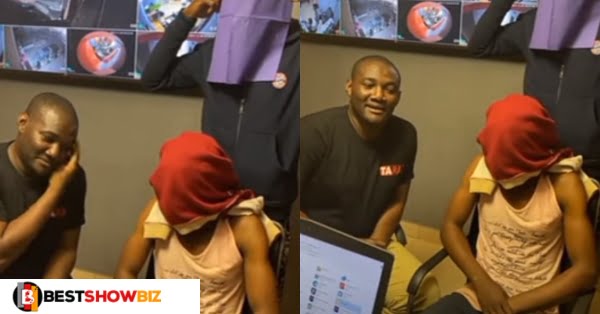 On 1xBet, a man from Cameroon won a jackpot of 13 billion CFA Francs ($22 million), but he was not paid.

According to a report we obtained from correcting, the man placed a wager of $350 (200,000 CFA Francs) and won a total of 13 billion CFA Francs/22 million dollars, but the staggering sum has forced the company to delete his account in order to avoid paying him a penny.

They offered him $687,000 after he insisted (400 million CFA Francs). He allegedly rejected it and demanded the full amount, which the betting company allegedly refused.

He informed the youth in his neighborhood, who showed solidarity by storming the company, 1xBet, with offensive weapons to demand full payment for the guy.

Although no injuries were reported, the situation became chaotic as they clashed with employees of a popular sports betting company.

However, the man was later invited to a radio station to discuss the incident in detail.

The company’s response is as follows:

The said story being circulated is fake news, according to 1xbet, because it is impossible for anyone to win that amount of money because it is way above the maximum payout in their terms and conditions for Cameroon.

Read Also  People take this too serious; NSMQ quiz mistress reveals people have been threatening her life and family
Share