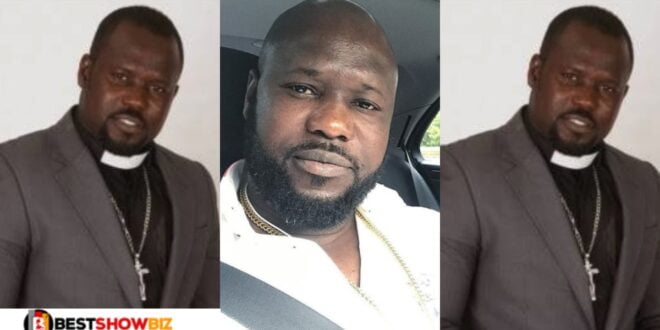 He has revealed that he is no longer a pastor, contrary to recent revelations by Ghanaian Kumawood actor Isaac Amoako, who said that he almost raped an actress but was too young at the time.

He claims that God never summoned him to do his work, but that he chose to do it on his own since he has always enjoyed doing God’s work since he was very young.

During an interview with Zionfelix, he confessed that he had made the decision to cease acting as if he had been summoned by God and instead wait for God to give him the green light to carry out his mission before assuming the mantle.