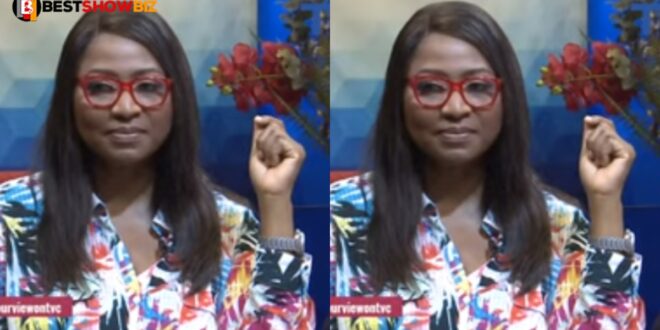 Video: I found out my husband is [email protected] 3 years after our wedding – Woman reveals in tears

On September 1st, Zenith, a lady who just introduced herself as Zenith, called into TVC’s live broadcast, Your View.

She said that she met her spouse some years ago in church and that she discovered he was gay three years after they married.

Zenith said that she told her husband about her finding, and he vowed to put a stop to the behavior.

He also vowed to see a pastor and a counselor for help, she claimed. She, later learned that he was still homosexual and threatened to confront her if she questioned him about it again.

Zenith claimed that she had a child for him and was confused about what she should do next: quit her marriage or continue to live with a homosexual husband.