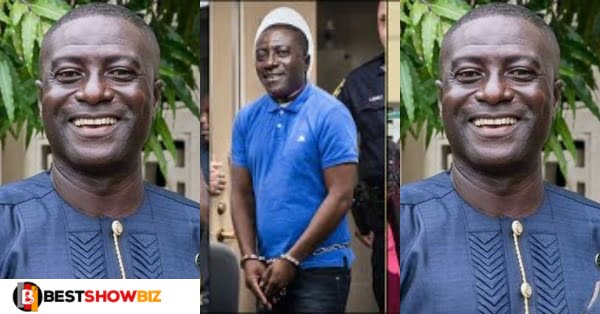 Captain Smart is an example of the country’s brave journalists. Irrespective of which political party is on the receiving end of the situation, he always presents it as it is.

He was fired from Angel FM following a disagreement with the company’s owner.

His detention stems from a television statement he made that the police believe endangers the country’s peace and security.

The journalist who always says “I do not fear anyone in this country’ is now in police custody and is assisting with the investigation.

The police have issued a full statement, which you can read below.