A beautiful lady who hails from the Volta Region has shared sad story of how her boyfriend’s mother rejected her because of her tribe.

In this 21st century of technology, it is very sad that some tribes in Ghana are still holding on to the past.

In the past, the Ashantis did not allow their citizens to marry any woman or man from a Ewe family, all because of the perception of Ewes’ using juju.

This pretty fair lady has been a victim of such a backward mentality from a mother who has refused to allow her son to marry her because she is a Ewe.

In the video, the lady narrated her story. Afterward, she descended on her boyfriend’s mother and some Ashanti parents who rejected Ewes because some of them do juju.

According to her, although she comes from Anglo, Keta, where there’s much juju going on, she has never involved herself in them because she knows the implications of the voodoo powers.

Watch her speak below; 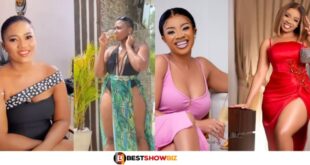 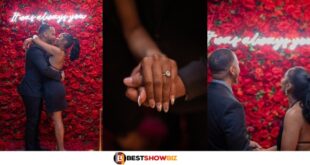 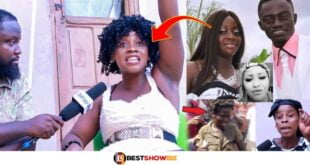 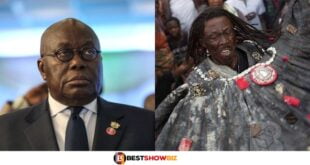 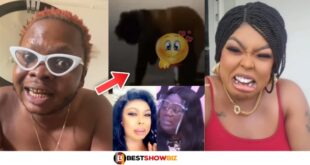 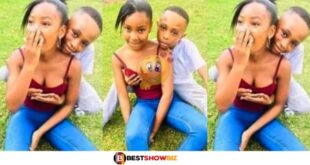 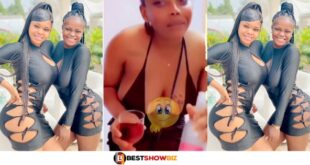 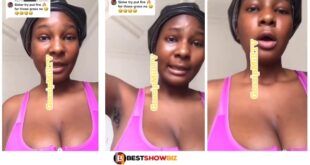 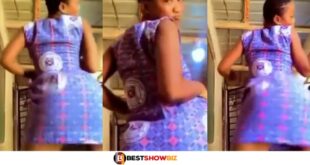 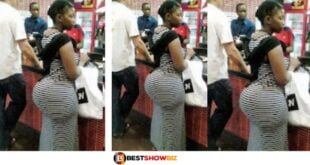 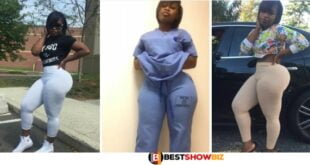 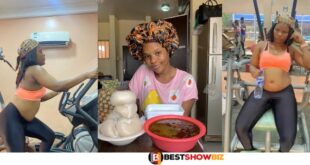 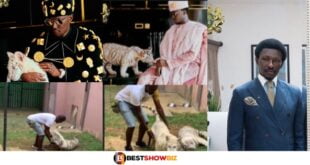 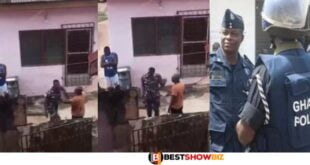 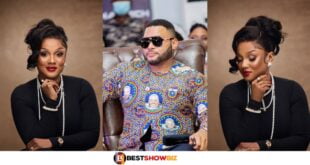 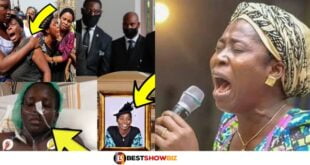 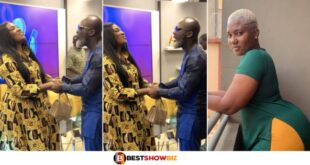 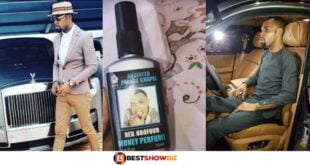 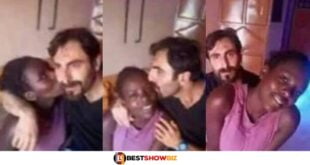