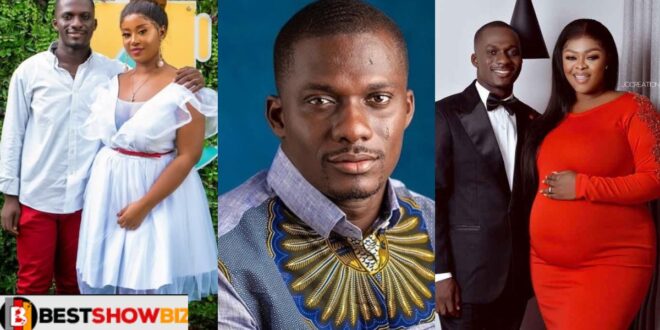 Video: After impregnating two women at the same time Zion Felix finally reveals the lady he will marry

A question about who Zion Felix would marry when he decides to settle down has been answered at long last by the star himself when he answered an interview with Ohemaa woy3j3 on Angel FM.

The father of three said that he is certain that he will marry one of the baby mamas in the not-too-distant future.

Read Also  A 16-year-old student Commits Su!c!de After Her Boyfriend ended their relationship.