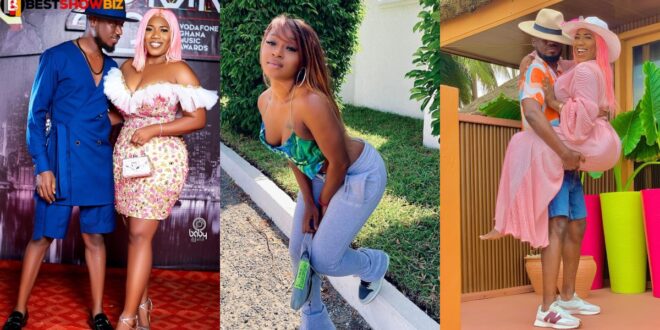 “Victoria lebene was doing hookup before she got married “- Efia Odo

Victoria Lebene was a hookup girl and even tried to introduce Efia Odo into the industry. Victoria Lebene has no moral right to scold and act all pious because she is married now.

Efia Odo revealed. Victoria Lebene told her the client was ready to pay $2,000 for a night, but she refused the offer.

Lebene advised them to regain their sanity by dressing properly in public and on social media. Even if she didn’t name Efia Odo, it was obvious she was referring to Efia.

She wrote: “Don’t say fix and not fix yourself! Change starts with us the youths. The old folks will leave, and when we hold the fort, we will account to everything we do!. COURSE- Means the Direction, Route, Way, the journey! read and research on things before your comment. THANKS!,” 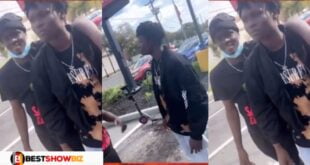 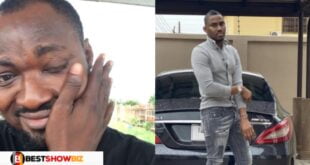 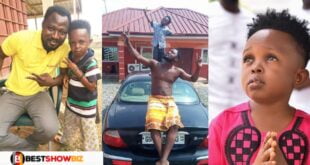 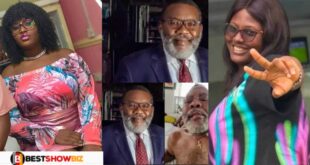 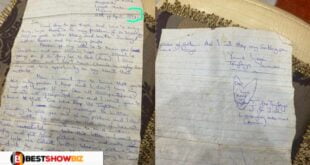 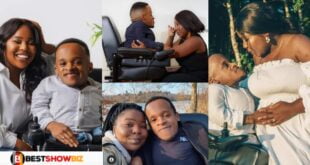 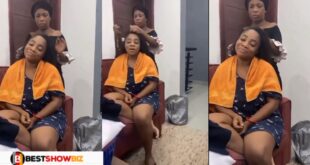 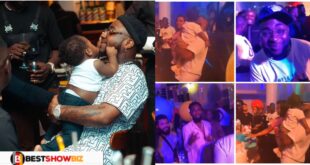 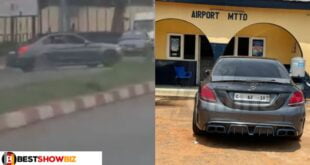 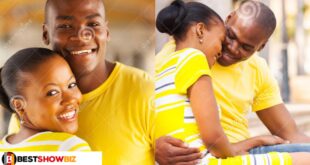 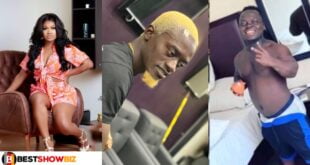 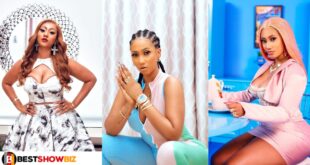 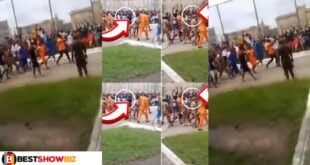