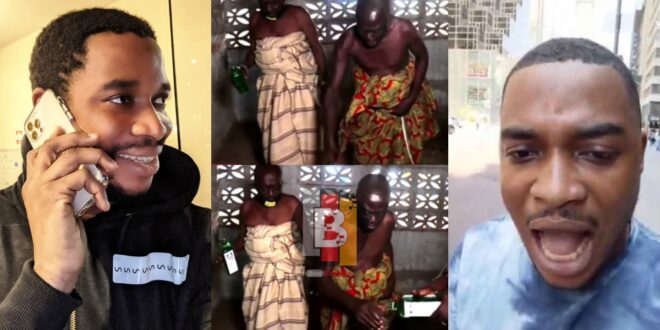 Twene Jonas was not the one cursed by the Bechem Chiefs and Elders, here is proof.

An alleged video of Bechem Traditional leaders pouring libation and making a lamb sacrifice on their gods, resulting in curses on a specific man, has surfaced on the internet.

After Twene Jonas slammed Otumfuor for playing negligence over illegal mining, a video of Bechem Chiefs pouring libation and cursing a guy purported to be Twene Jonas went viral.

According to recent information, the sacrifice was made on a man who insulted the chiefs of Bechem and Otumfuor Osei Tutu, rather than Twene Jonas.

On August 11, 2020, a certain guy, but not Twene Jonas, was subjected to the sacrifice and curses.

The said video was uploaded on YouTube in 2020, therefore making it impossible to be related to Twene Jonas 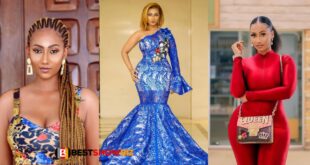 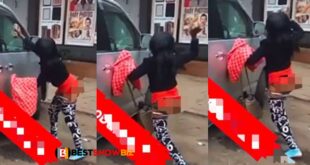 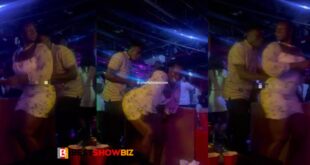 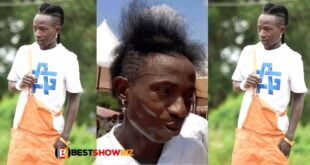 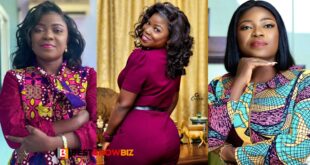 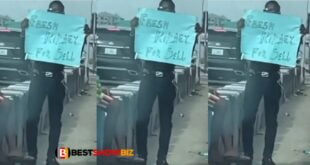 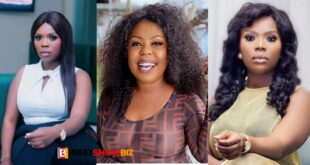 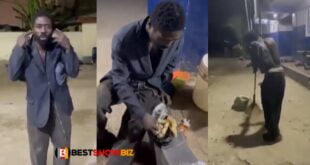 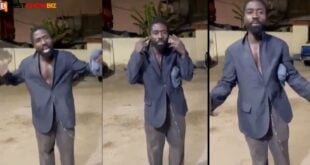 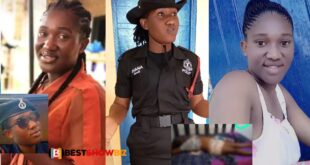 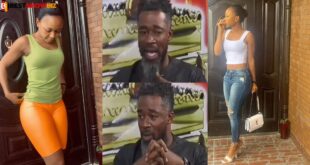 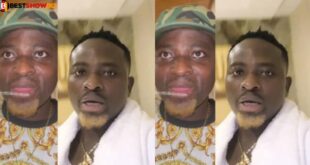 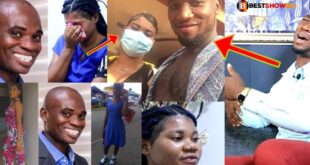 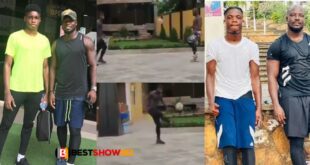 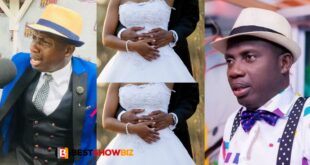 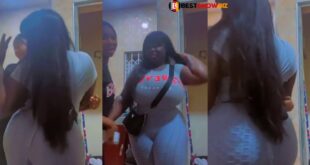 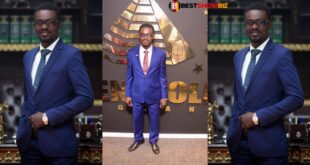 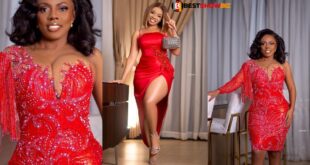