Bestshowbiz.com has sighted a report on our various sister blogs, alleging that TV3 news anchor, Natalie Fort is pregnant and has taken whole one year leave without pay.

According to reports, Natalie Fort has requested permission to study without pay but the sources of our sister blogs tells us that she just wants the time to take care of her baby in secret without exposing the father of the baby.

“Natalie is definitely pregnant but I think she wants to keep it on the low and as such she has told people that she is taking a year off work without pay, to study.”

“it’s definitely the pregnancy which has taken her off air. Because it does not make sense that someone like Natalie will take such a long break from her career—claiming she needs it to study which the same person is online launching a clothing or fashion line,” another added.

though none of the sources were ready to tell us who impregnated her. 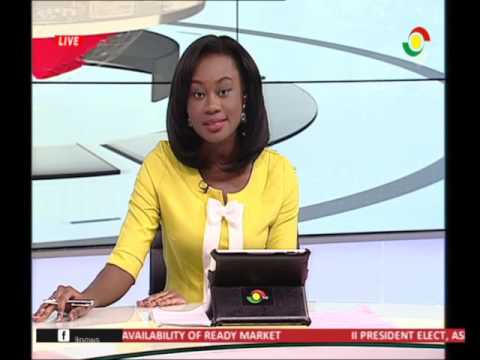