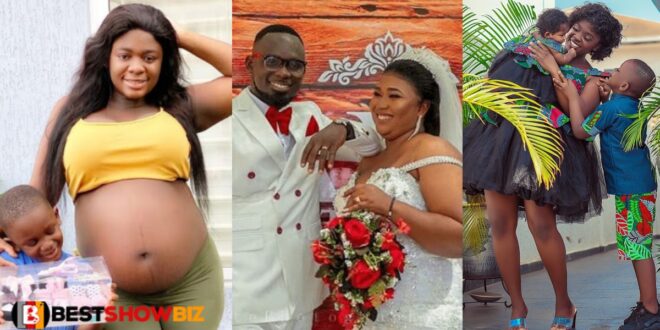 According to social media reports, actress Tracey Boakye has tragically lost her baby.

In response to the story, a lady stated that Tracey Boakye and Xandy Kamel should both apologize.

She claimed that the two media personalities trod on a lot of toes and injured a lot of people during the Papa No saga.

She stated that in order for the two ladies to be at peace, they need seek forgiveness.

Xandy Kamel’s first pregnancy after her marriage is also alleged to have ended in miscarriage.