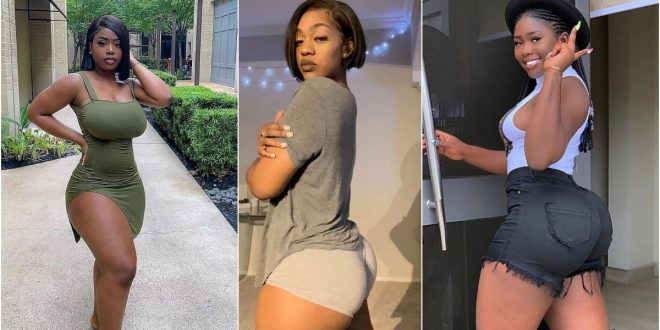 Top 4 Things Most Ladies Look For In A Guy Before Falling in love.

Most men get upset whenever a lady turned them down after they think their approach has been a success. they feel that they are not good enough for such ladies. It is a normal thing once a man you can not do away with.

some times it may persist and you may feel like the dating pool has been filled with torn than you may never get over.

we took the pain to sit down with a major relationship expects including marriage counselor to find out what ladies look for in Mr. Right. We came out with some findings which we hope to share with you.

Even though it is noted of guys that they don’t get emotional, but I bet you ladies look for a guy who is genius in emotions as such guys care about them and take them seriously.

Girls are always looking for men who will be bold and will be upfront about their feelings about them. They find shy guys to be boring but even though they might enjoy being friends with such guys.

Patience is the ability to endure difficult circumstances such as perseverance in the face of delay; tolerance of provocation without responding in annoyance/anger.

People usually says sex is not the matter in a relationship and that is a big lie. Ladies of now adays are in search of a guy who can satisfy them sexually and not those who a selfish and seek only their satisfaction.

Physical attraction at some point also counts but the one thing that will always draw them back to you is you putting them as a priority in the bedroom.

There is a saying that respect is earn and not given. that is not the case when it comes to a relationship.  If you think that a girl needs to earn your respect, it’s time to reevaluate your outlook on women.

Ladies of nowadays look for guys who will give them respect as much as how they expect the ladies to do.