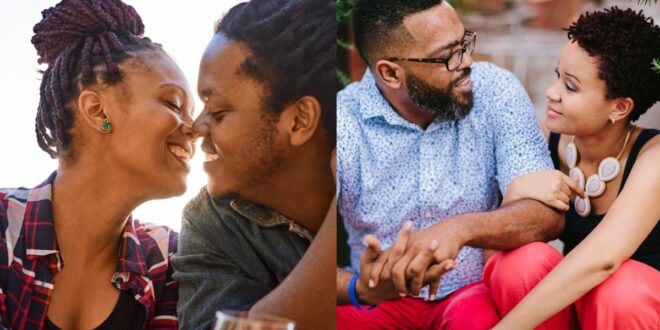 “To know if your girl is cheating, call her best friend a prostitute, you will hear secrets”- Counselor advises

Counselor Amoabeng, a new Ghanaian young dating counselor, has asked men to do the easiest thing if they want to figure out if their girlfriends are cheating.

The Counselor said during a phone interview with Air Commander of GBC Western Radio, which was watched by bestshowbiz.com, that people nowadays have learned all the techniques men use to figure out whether they are in several relationships, but there is a modern tactic that they are unaware of that works wonderfully.

He claims that joking around with your girlfriend’s best friend and calling her a prostitute would enrage her and force her to tell you all your girlfriend does behind your back.

Counselor Amoabeng stated that no woman wants to be labeled a prostitute, but if this occurs, they begin to spill their secrets.