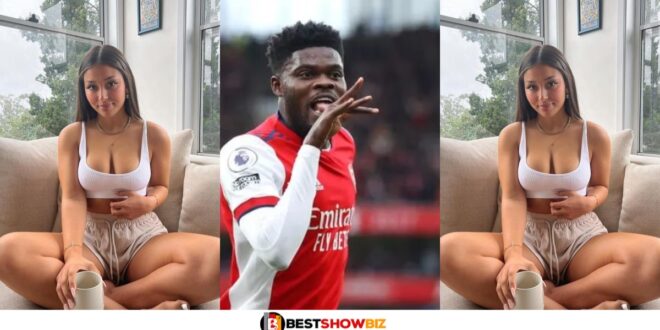 Thomas Partey, an Arsenal midfielder, was booed on the first day of the Premier League because of his rpe allegations.

During the game, whenever Thomas Partey touched the ball, he was booed.

The fans chose this method to shame him for rpe accusations leveled against him by her ex-girlfriend Sarabella.

He was arrested and charged with rpe by UK police last month, but was released on bail.

Thomas Partey is being booed every time he is on the ball here.