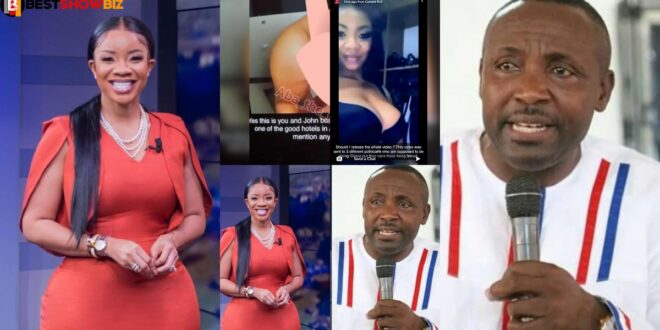 Serwaa Amihere has finally replied to the sexual claims against her, a day after her subtle reactions via video on social media to the charges.

The Fine Presenter has finally published a statement on her official Twitter profile, addressing all of the recent charges leveled against her.

She claims she has been subjected to years of abuse and nasty lies from unfair and bitter people, yet none of it has broken her.

She explains that instead of breaking her, these hardships have strengthened her, even more, each time someone tries to smear her hard-earned reputation.

Serwaa Amihere reiterated in her response to a slew of charges against her that she has learned over the years not to dispute with people who try to defame her.

The GhOne TV host took to social media to express her gratitude to everyone who reached out and expressed concern for her during these trying times. This is what she had to say: