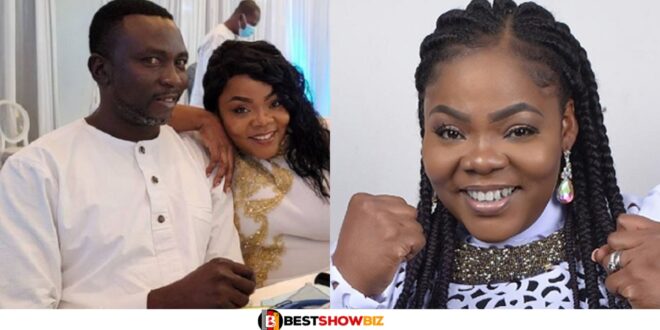 Kofi Donkor, the husband of celebrated Ghanaian gospel performer Celestine Donkor, reacted violently after getting a pittance in royalties from GHAMRO.

Celestine Donkor received GH390.40 from the Ghana Music Rights Organization as royalties for her songs for the year.

Mr Kofi Donkor complained in a Facebook post that after long hours of labor and broadcast, an artist would earn such a little as royalties from GHAMRO.

He felt it was unethical for artists to collect such large royalties, especially since they had to put in more money, spend more in their skill, and sweatily compose songs.

His statement also acted as a rallying cry for industry participants to protest the royalties they get from GHAMRO.

We need to do everything possible to get the structures working so such insults will be a thing of the past!
Very shameful!
Let’s wake up Music Right Owners!!
Enough is enough!!