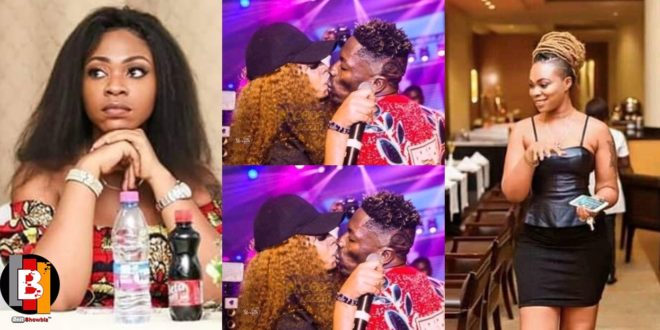 In response to the news that Shatta Wale will be serving time in prison, Ghanaian artist, actress, and Shatta Wale’s baby mom has spoken out.

Shatta was apprehended this week with his personal assistants after he pretended to be shot by some goons. Later, he was taken to court, where he was remanded for one week without bail.

In response to this, a Shatta Wale fan who couldn’t understand why his baby Mama Michy wasn’t saying anything about the event demanded that she quit making commercials and instead go and take care of Shatta Wale himself.

Michy responded by stating that she was providing food for her son Majesty through the advertisement she was running, particularly in light of the fact that Shatta Wale is now doing time in prison.

Take a look at her post, which is included below.