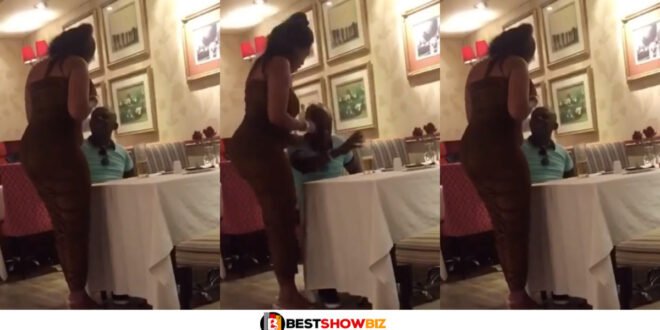 People are outraged by gender-based violence that is occurring all around the world, particularly in South Africa, which appears to be at the top of the list.

Unfortunately, it appears that this campaign is mostly focused on domestic violence against women and children while excluding men.

It is quite upsetting to realize that there are so many men out there who are being physically and emotionally abused by their spouses and have no one to turn to for assistance.

Some individuals are suffering in their hands for those they love; only idiots can laugh at this because if he is hitting her, they will be busy calling him all kinds of horrible names.

People are chuckling now, and it’s great, but when the guy fights back, it’ll be gender-based. Women must also learn to discuss rather than beat up their spouses, since this will not aid in the battle against gender-based violence.